How can we build more with less? As part of the @NPGLondon's biggest redevelopment, Max Fordham re-purposed the exi… https://t.co/BeUZpkV0so 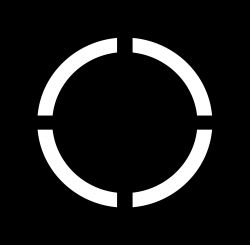 Your creativity and passion will be sorely missed by us all.